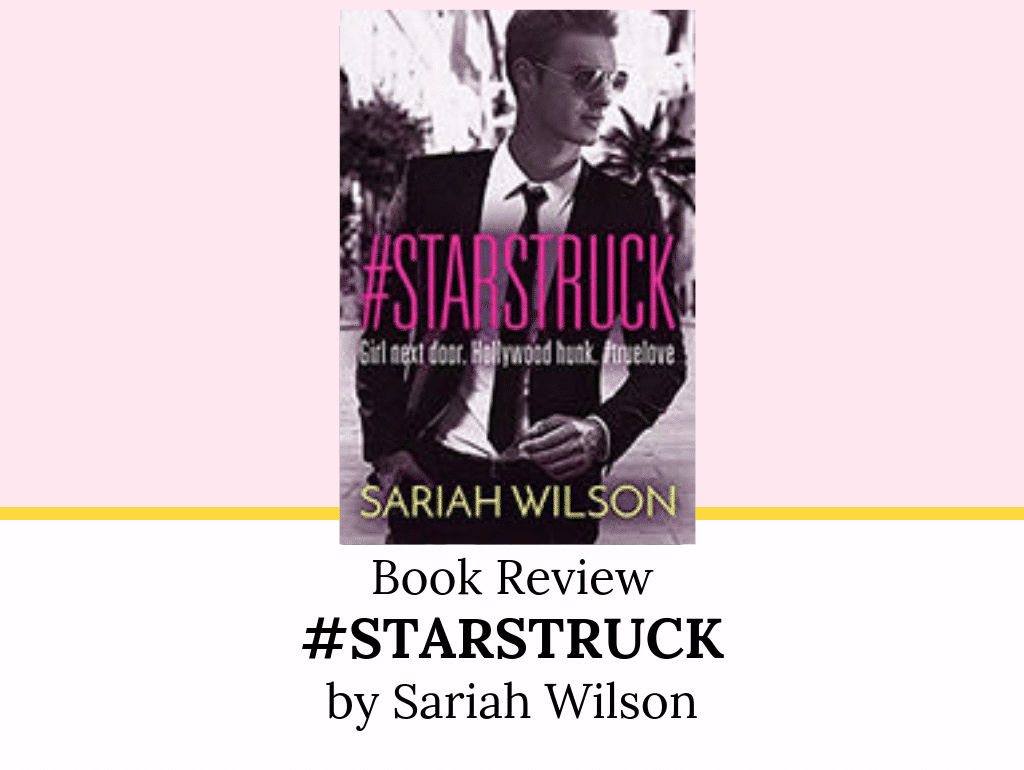 #Starstruck was honestly a ‘spur of the moment’ read for me which usually goes one of two ways: either I’m pleasantly surprised and have fallen head over heels for the characters or my head stays firmly planted above my heels. Well, for #Starstruck, it was the latter.

From the synopsis, I went into this thinking it’d be a cute, no brain-power needed type of read and, it was. I also happened to enjoy those tweets and the tweet boxes placed inside the book. Those were fun.

Now, before I go on, I’d like to say that this is a cute story for anyone wanting something light and fluffy, so don’t let my opinions stop you.

Alrighty, let’s get this show on the road. My list of grievances shall commence now…

Now, I don’t know about you, but when a problem arises in a relationship, you talk it out. Jumping to conclusions is the worst thing you can do. Of course, that’s exactly what Zoe Miller and Chase Covington tended to do most of the time. Quite annoying.

Then there were the tweets. Yes they were cute at times, but there were some that felt a bit awkward. Especially on Chase’s end.

Oh Chase, you and Zoe were such a strange pair. I wasn’t feeling it between them. There was that moment when Zoe was unsure if she and Chase were dating and for good reason. They never officially addressed it before, yet Chase was shocked that Zoe was even asking.

I’m fine with lying when there’s a good reason behind it. Zoe’s reasons sucked. Lying to your best friend because you think she’s going to steal your man and lying to your mom because you think she’s going to run off and chase the Hollywood scene are not good reasons. Your best friend will not cut you out for dating someone you love (and if that person does, then they’re obviously not worth it) and your mom won’t drop her five kids to try her luck with fame.

I had no trouble figuring out the entire story after the first chapter. The basic outline was exactly like every other story except without any extra unique parts. In other words, it’s not a story that’ll stick with me.

I know that this book was composed of 320 pages, but it felt too quick. There were things that needed to be said and I felt like a lot of things were glossed over.

Take the ending for instance. Chase freaking proposed to Zoe soon after accusing her of betraying his trust. It was way too soon. Even in the beginning, they were very impulsive.

I have many more thoughts on #Starstruck, but I’m going to end it here for now. Overall, if you’re into the ‘celebrity falls for fan after said fan insults his movie on social media’ then this is the perfect book for you. If you’re tired of the typical cliche romance, then this might not be the best fit, but you won’t know until you try it out. Also, if you have amazon prime, it’s free, so no money coming out of the pocket. Risk free!

Check out #Starstruck on Amazon