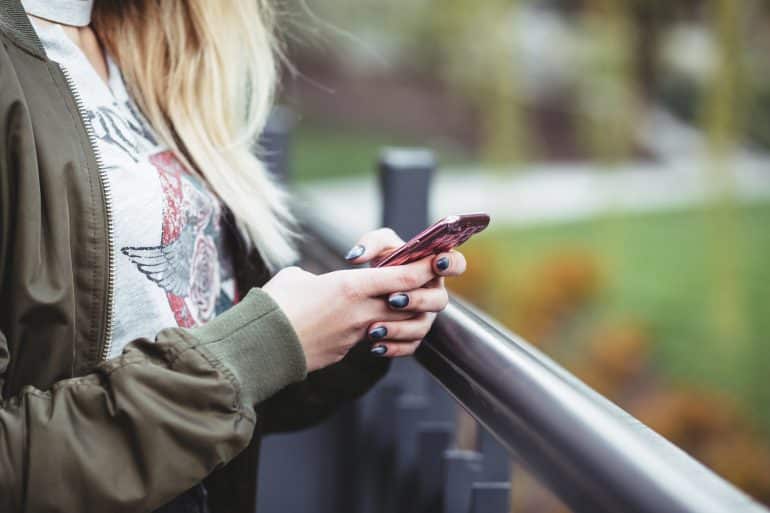 Nowadays, talking to people online has become easier than ever; it’s the digital age. From Facebook and Instagram to Match and Tinder, there will always be opportunities for people to message each other. Even video games connect complete strangers. Obviously, this can be a great way to build relationships, but there are also some precautions everyone should take. After all, you don’t always know the face behind the screen and your cyber friend may just be a complete lying lunatic.

Catfishing happens people. Unfortunately, this can be commonplace.

If you don’t believe me or need some proof, then these are some great movies to open your eyes to the honest truth; people lie. Sometimes you figure that out before things progress too far. Other times, you’re not so lucky which can create dangerous situations. So please, please, please, don’t ever meet up with someone from the internet without letting someone you trust know where you’re going and who you’ll be with. It’s better to be safe than sorry (or dead in a ditch somewhere).

The reality of the internet is that you don’t know who’s behind the screen. Taylor finds this out the hard way when her new cyber friend turns against her. As Taylor’s world begins to crack, her addiction to social media becomes only stronger. You know the saying, ‘Misery loves company’; well, the company in this story happens to be the internet.

I have a theoretical scenario for you. Say you’re a 14-year-old talking to some person online. He/she says their 15 at first and slowly ranks up the age from 20 to 25 in the matter of a few months. Each time, you forgive this person. You think you love him/her even through all the deceit and lies. Then, you finally meet this person at a mall only to find a 30 something year-old. What would you do?

Murder Games: The Life and Death of Breck Bednar

Murder Games depicts the real life story of Breck Bednar, a 14-year-old boy who was groomed online for a year by 18-year-old Lewis Daynes. You don’t necessarily think of video games as a place for pedophiles to search for unsuspecting victims, but that’s what happened here. Lewis spun an elaborate story that eventually lead to Breck’s murder. Everyone should watch this to become more aware of the dangerous nature of the online world.

So far, we’ve had some pretty heavy films on this list and now we can lighten that load up with Sex Drive! The lesson this movie serves up? Well, for one, don’t drive cross country to meet an alleged person who you’ve never actually met. It spells trouble, but also manages to deliver some hilarious scenes.

What would you do if you thought a pedophile murdered someone in cold blood? Probably, I don’t know, call the police…? Well, if that happened, we wouldn’t have Hard Candy. Think 14-year-old vigilante with one screw loose who goes on to castrate said pedo in a night full of torture and talking. Makes for a bloody insane night.